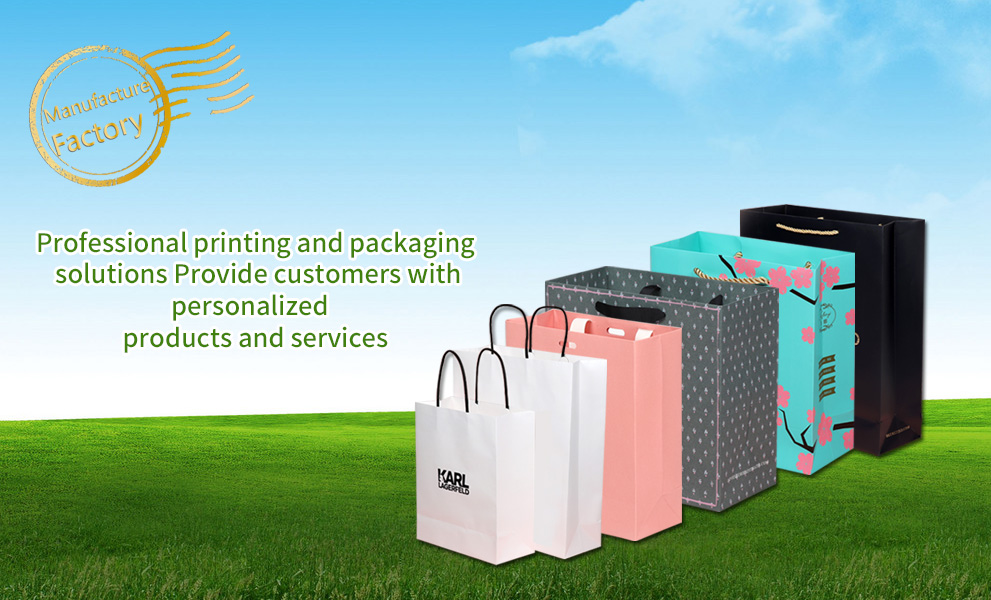 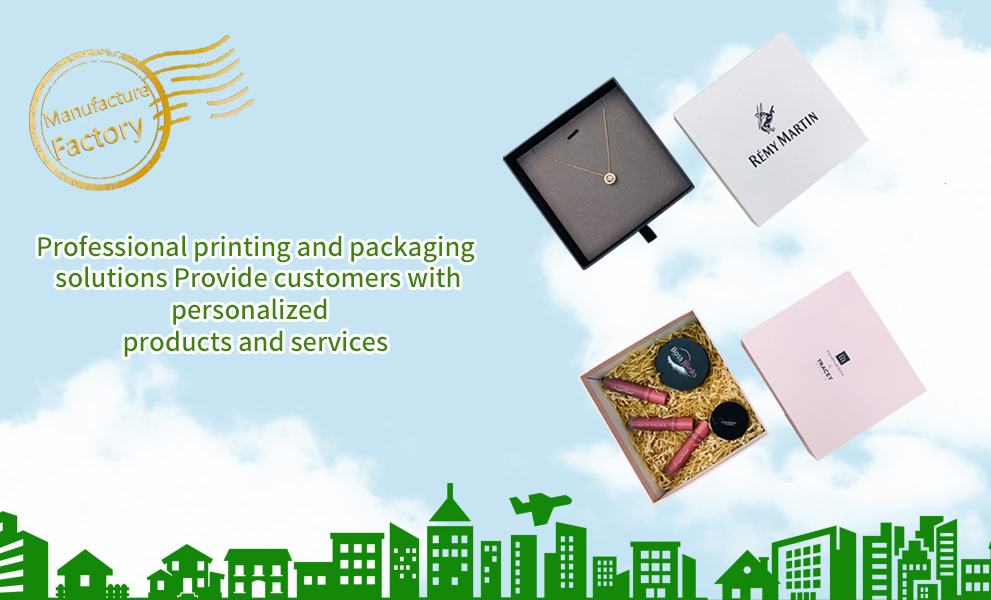 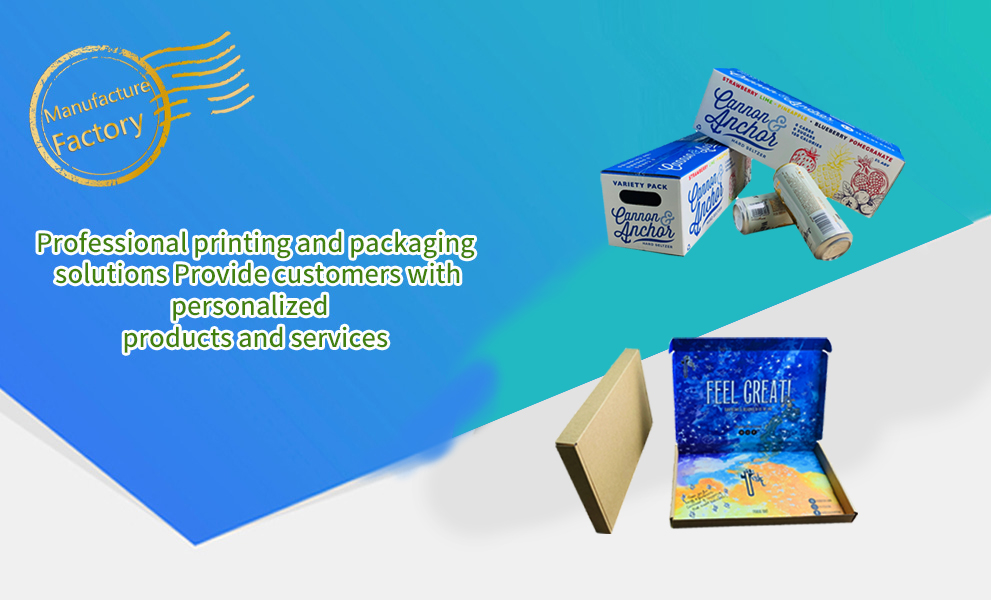 What is image resolution? Why to emphasize it?

Image file format determines how the file is compatible with various applications and how the file exchanges data with other files. Since there are many image formats, the format of the image should be determined according to the purpose of the image. The commonly used image file formats in design are as follows: TIFF format: TIFF is a labeled image file, which is used to preserve the image composed of color channels. The greatest advantage is that the image is not restricted by the operating platform. It can be used in PC, MAC or UNIX. It can save Alpha channel and store color separation data in a file. It is the most common image format for printing. EPS format: EPS format is used for printing and printing with printer. It can save Duotone information, Alpha channel, path and network information. GIF is an 8-bit format that can only express 256 levels of color. It is a commonly used format for image transmission on the Internet. Normally,it can’t  be used for printing. PSD is mainly used as an intermediate transition of image files to save image channels and layers for later modification. This format has poor versatility, and only Photoshop can use it. Few of other applications can support it, also I can’t be directly used for print output. JPE is not only a file format, but also a compression method. This compression is defective. The loss of content varies. Some of them are too small to be recognized by human eyes to be directly used for printing output.

What is printing color?

Printing color is composed of different percentages of C (cyan), M (magenta), Y (yellow) and K (black), so it is more reasonable to be called mixed color. C, M, Y and K are the four primary colors commonly used in printing. Every color has its own color plate. The spots of the color are recorded on the color plate. When the four color plates are combined, the defined primary color is formed. In fact, the four printing color spots on the paper are separated, only they are very close to each other. Because our eyes have limited resolution, so they can’t be distinguished. The visual impression we get is the mixing effect of various colors, which created many different primary colors. Y, M and C almost can synthesize all colors, but black is needed. Because the black produced by Y, M and C is not pure, and more pure black is needed in printing. Electronic documents used for printing must be four-color files (i.e. C, M, Y, K). The RGB color mode files can’t be used for printing output. Keep in mind!

Color separation is a professional term for printing, which refers to the decomposition of the original colors into four primary colors: yellow, magenta, blue and black. In computer printing design or graphic design image software, color separation is to convert the color mode of scanned images or other images to CMYK mode. Generally, the scanned image is in RGB mode, and the image taken by digital camera is also in RGB mode. Most of the images downloaded from the Internet are also in RGB color mode. It is necessary to separate the colors into yellow, magenta, blue and black for printing, which is the requirement of printing. If the color mode of the image is RGB or Lab, only spots on the K version may be output, that is, when RIP interprets, only the color information of the image is interpreted as gray. In Photoshop, the operation of color separation is very simple: you just need to convert the image color mode from RGB mode or Lab mode to CMYK mode. In this way, the color of the image is represented by the color material (ink), which has four color channels. When the image outputs the film, it generates grid point according to the channel data of the color, and divided them into four color-separating film pieces: yellow, magenta, blue and black.

In color separation, when the image is transferred from RGB to CMYK, our eye can only see that some colors on the screen will change significantly. What is the reason? What effect does it have on image color?

When the image is changed from RGB color mode to CMYK color mode, some bright colors on the image will change obviously. Sometimes this change can be observed clearly. Usually, it will change from bright colors to darker colors. This is because the gamut of RGB is larger than that of CMYK. That is to say, some colors that can be expressed in RGB color mode are beyond the range of colors that CMYK can express when they are converted to CMYK. These colors can only be replaced by similar colors. As a result, these colors have changed significantly. Online Design Printing Platform Printer Alliance Network suggests that the original document format should be set in CMYK mode instead of RGB color mold when making printing artwork file, which is to avoid color deviation in color separation conversion.

What is the best color pattern for the design?

In Photoshop, image color modes include RGB mode, CMYK mode, GrayScale mode and other color modes. It depends on the purpose of the design image to determine the mold. If the designed image is to be printed with printer or printed with printing machine, it is better to choose CMYK color mode. So that the color on the screen is close to the actual printing effect. If the image is grey, GrayScale mode is better option, because even if the image is expressed in CMYK color mode, it still looks neutral grey color while its disk space is much larger. In addition, if the gray image is printed with CMYK mode, there are four versions of film needed, which is not cost-efficiency. It may also cause the problem of color bias when the gray balance is not well controlled. When the amount of one-color printing ink is too large, the gray image will have color deviations. If the design is used for electronic media display (such as web page, computer projection, video, etc.), the color mode of image is better to use with RGB mode. Because the color of RGB mode is brighter, richer, and nicer. Besides , there are only three channels for the image with less data and less disk space.

What is spot and spot printing?

Spot color refers to a specific ink used to print the color instead of synthesizing the four colors of C, M, Y and K. Spot-color inks are pre-mixed or produced by printing plants. There is a special corresponding color plate for each spot color. Spot color printing can make more accurate color. Although the color can’t be accurately represented on the computer, but it can be showed on the color card of the standard color matching system, such as Pantone color matching system, which creates a very detailed color sample card. For the non-standard spot color set in the design, the printing plant may not be able to adjust the color accurately. What’s more , the color also not be display in the screen accurately. Therefore, it is not suggested to use the own defined spot color if it is not a necessity.

How are gold and silver printed? What are the requirements for the design?

What is bleeding? Why the bleeding should be left?

Any image that exceeds the cutting line must be allowed a certain margin (usually 3 mm) outside the cutting line to allow a small amount of misalignment during trimming. This margin is called bleeding.

What are the printing processes ?

Pre-printing work generally refers to photography, design, production, make up, film production, etc. In the mid-printing period, the final products are printed by the printing machine. Film can’t be directly used for printing. The color plate used for printing is usually called PS plate. It is a kind of aluminum metal plate, one side of which is covered with medicine film. The function of the film is to fix the film on the color plate during exposure. Specific operation is as follows: Cover the film on one side of the color plate, exposed under a purple lamp, where the film is completely transparent. The color plate will be fully illuminated by the purple lamp, the film will be completely decomposed, and the film on the image or text will not decompose due to opacity or incomplete transparency, the film on the color plate will not decompose. Or it will not be completely decomposed. The decomposed film will be cleaned, so that the image on the film will be completely transferred to the color plate. When printing, ink will be absorbed at the place where the film is on the color plate. The amount of ink absorbed varies with the density of the film, so there are different shades of color. Paper in the printing press through C, M, Y, K four color plate coloring, a variety of colors come out. The post-printing work generally refers to the post-processing of printed matter, including cutting, lamination covering, die cutting, binding, mounting and so on. It is mostly used for publicity and packaging printing.

Documents made with what software are supposed to be saved in the format of that software. Indicating the operating system and software version if it’s necessary. It is to reduce the probability of errors.

It is better not to use non-professional graphic typesetting software for output production. Such files (Word and Excel files, etc.) are difficult or even unable to print the desired effect.